Skip to content
To pet owners, it comes as no surprise that dogs have a few abilities superior to our own. Dogs are incredibly intuitive and aware of their surroundings, some have incredible sniffers, while others can hear the crinkle of a treat bag from a mile away. But they do truly have a sixth sense when it comes to understanding human needs. 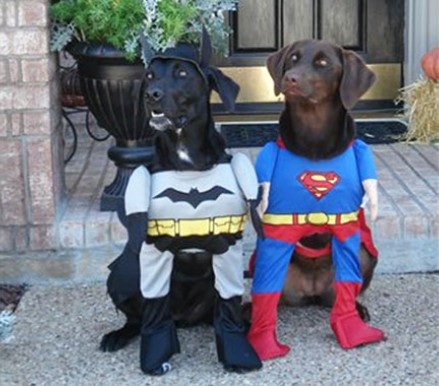 Click HERE or ‘Next Page’ below to see the amazing things dogs can sense, for one reason or another…

A dog’s master is the center of his entire world, so sensing your feelings of sadness will have an effect on him too. 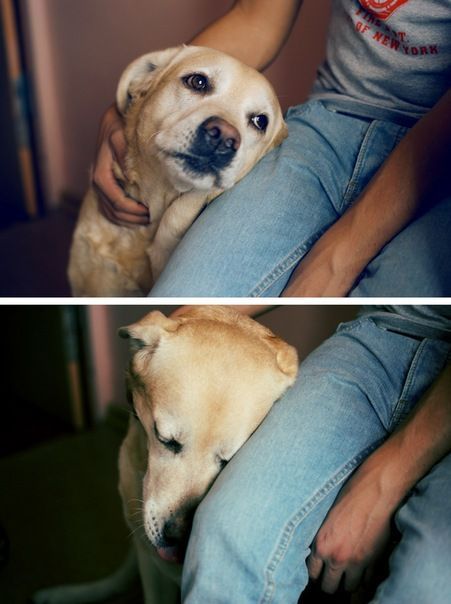 It shouldn’t be surprising that dogs can sense what mood we’re in. Dogs will often become very stressed when we’re feeling stressed or angry and they’ll often become clingy if we’re sad. 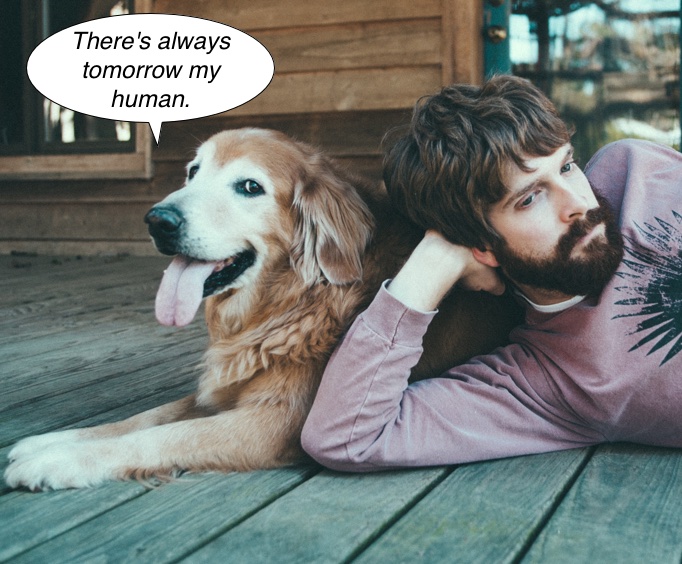 Usually, your dog will quietly observe you from a corner of the room. After a while, he may come over and lie down at your feet or gently rest his head in your lap. Many dogs will even try to lick away tears as they fall.

If you’re angry and you stand with your arms on your hips and make the disapproving gaze, your dog will automatically pick up on your feelings and will become submissive even if they didn’t do anything wrong.

A recent study published in Proceedings of the National Academy of Sciences has shown that dogs can see inequality right before their eyes. In the study, researchers paired dogs together and gave them both the same obedience command. They would reward one dog with a treat while the other got nothing and soon discovered that the neglected dog soon stopped offering the behavior and would even stop paying attention to the researchers altogether.

Dogs know if you’re playing favorites. If you play favorites, your other dog will not only feel jealous but he may also think that he has done something wrong to displease you. 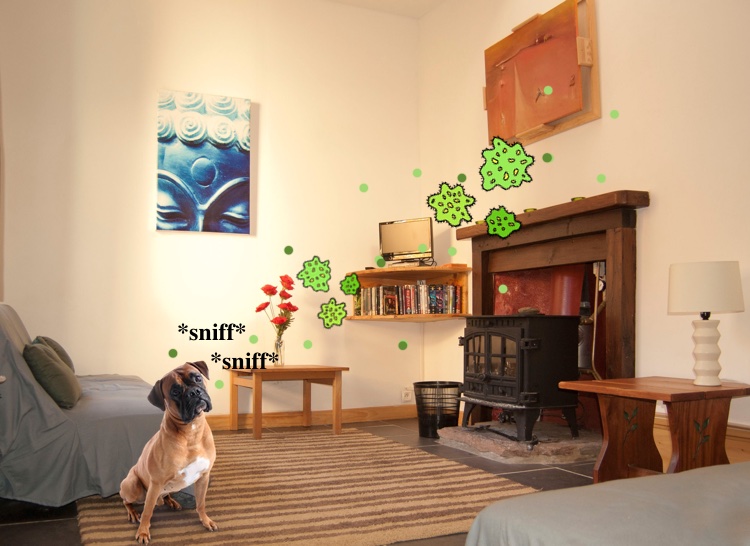 Various studies have confirmed that dogs have the ability to detect certain diseases such as cancer through their keen sense of smell. If you notice your dog paying more particular attention to a certain area of your body, you may want to visit your doctor to make sure everything is okay. 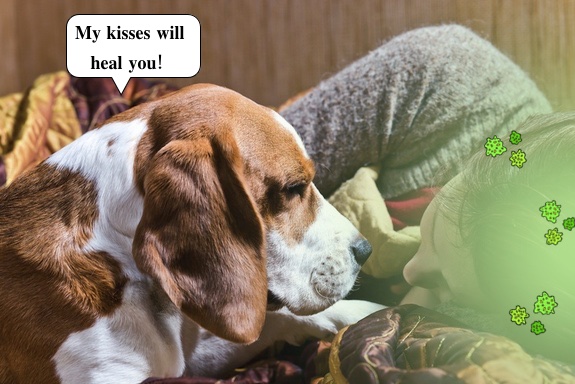 A dog’s are able to detect chemicals known as volatile organic compounds (VOCs). VOCs are what allows us to sense odor and though some are toxic, the term generally applies to any chemical that can get into your nose because it is a gas. 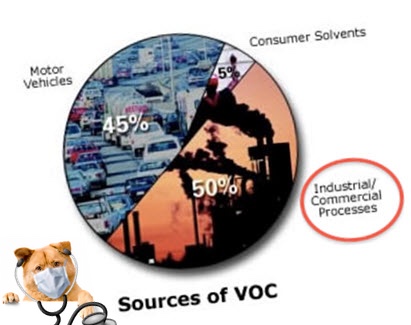 While humans can detect certain potent VOCs, our limited sense of smell is no match for what dogs can do.

It’s recently been discovered that dogs might be able to smell cancer cells. Researchers have tested dogs’ noses by having them smell multiple blood samples and watching as the dog indicates the one sample that contains cancer cells.

Like being sick, your pooch can tell when you’re pregnant, even before you show any signs of pregnancy. Not much gets by the canine nose, so all the hormones flooding your body are likely to alter your scent somehow.

All dogs react differently to a pregnant owner — As your waist expands, their reactions may vary. Your new gait may invoke a protective dog to become your constant escort or send a timid dog to his favorite hiding spot. Dogs that were never lap dogs may suddenly have a newfound interest in snuggling. 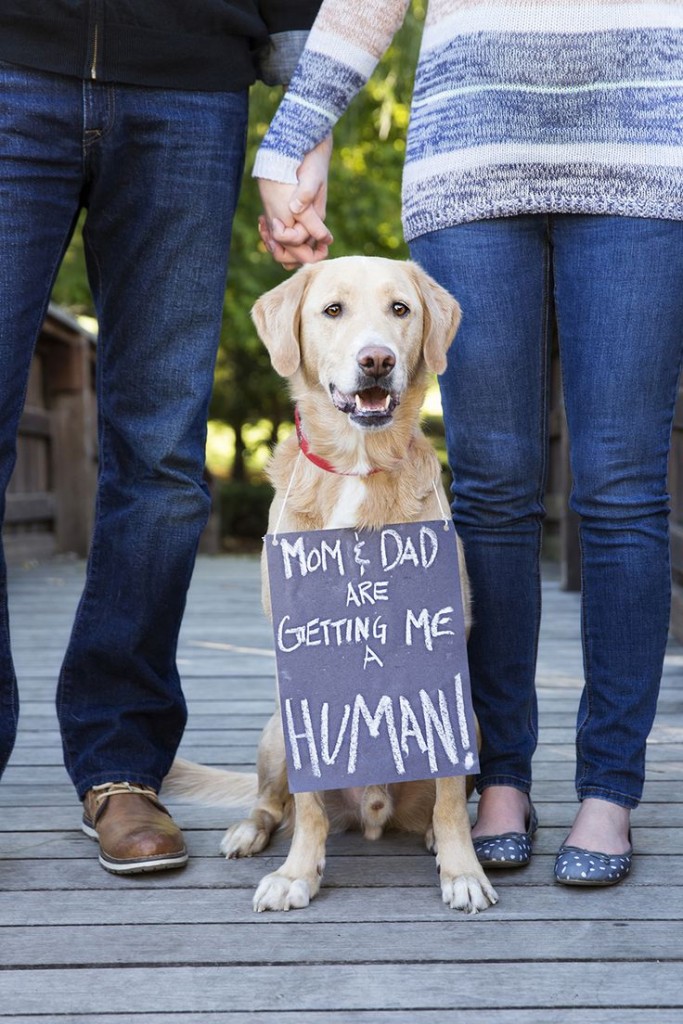 While your dog may have detected a scent change, it’s unlikely he comprehends the reason. So you can still expect your furry friend to raise a puzzled eyebrow when your little bundle comes home. 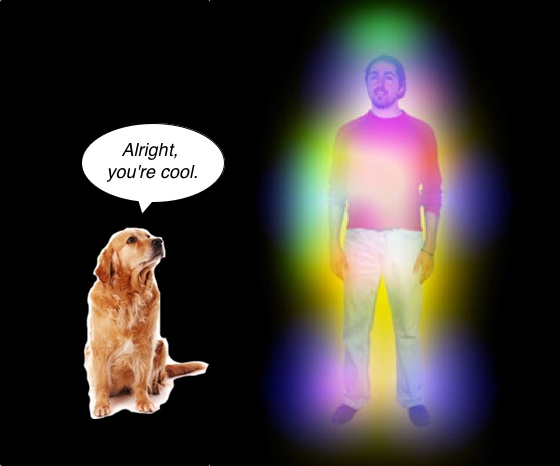 It is true that good people are well-liked by animals! New studies suggest that the heart has a stronger electromagnetic force than the brain, so good-hearted people literally have a strong force field of energy that surrounds them.

Because of dogs keens senses, they have been sensing this magnetic field for thousands of years and tend to gravitate towards people surrounded by good aura.

Japanese researchers at the Kyoto University of Japan wanted to discover how long it would take for dogs to realize they were being mislead by humans, if they realized it at all. In the experiment, the researchers would point, and lead the dogs into an area then reward some dogs with a treat, and some with no reward at all. 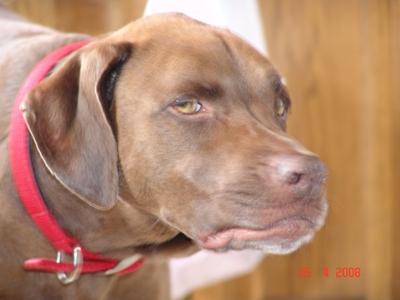 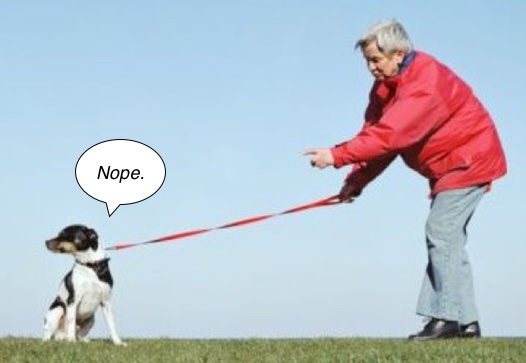 However, when they brought a different experimenter out, the dogs would follow their commands and trust that person until they were mislead, yet again.

If you feel scared, your dog will know about it in an instant. A dog’s sensitive nose can pick up on subtle scents, such as adrenalin, that he associates with fear and danger. 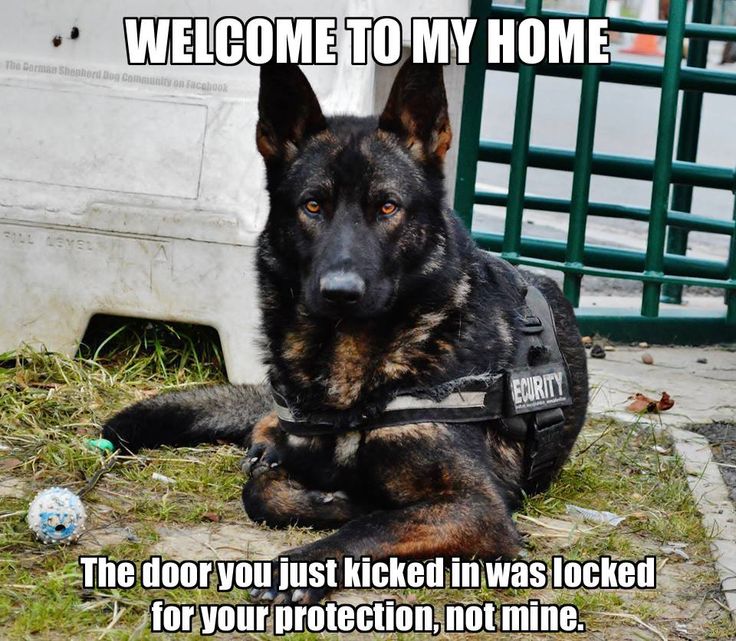 If you have a generally bigger dog, like a Rottweiler or German Shepard for instance, then your burly protector will most likely spring into action and come to your rescue. 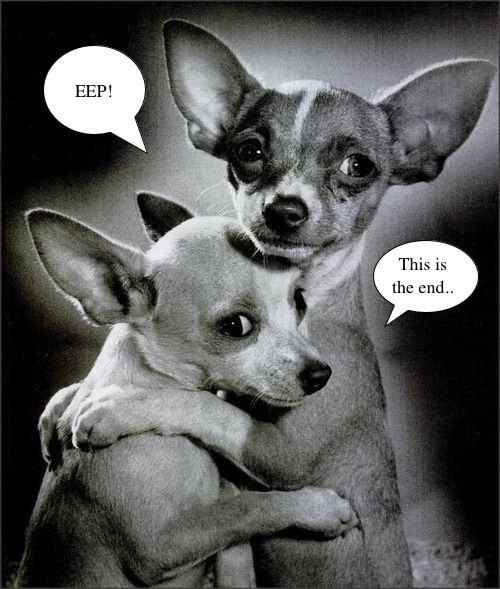 Smaller dogs, or those with nervous temperaments, will follow your lead and start to feel scared themselves.