In honor of National Black Dog Day, we’ve put together 2015’s cutest black poochies all in one gallery… 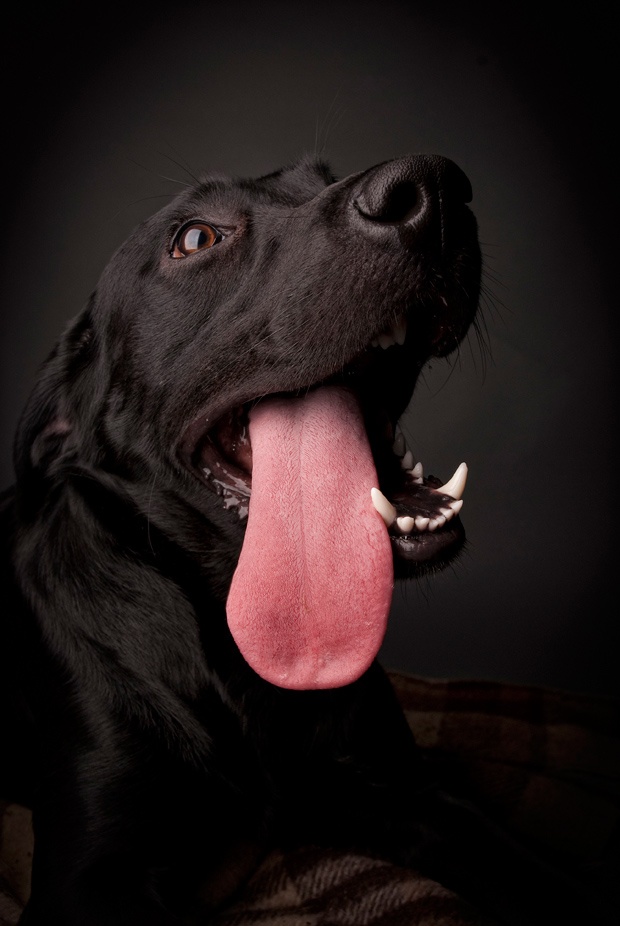 National Black Dog Day (October 1st), is a special day devoted to highlighting the plight of black dogs in shelters around the country. 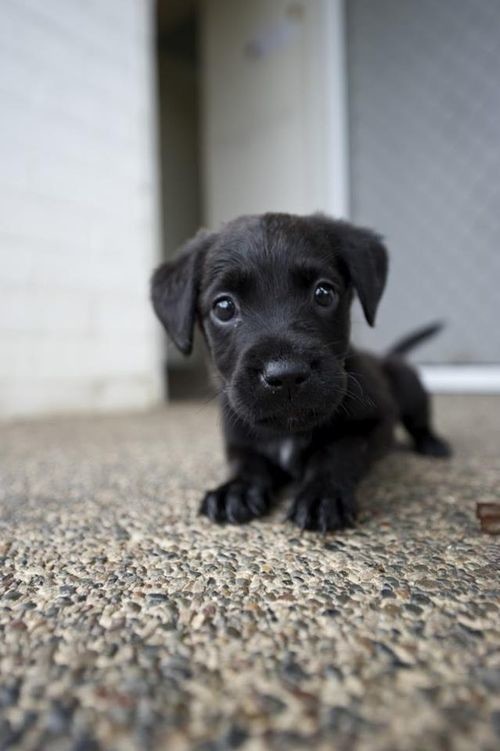 Did you know? It is a myth that dogs are color blind. They can actually see in color, just not as vividly as humans. It is akin to our vision at dusk.

did you know? Dogs DO have better low-light vision than humans because of a special light-reflecting layer behind their retinas 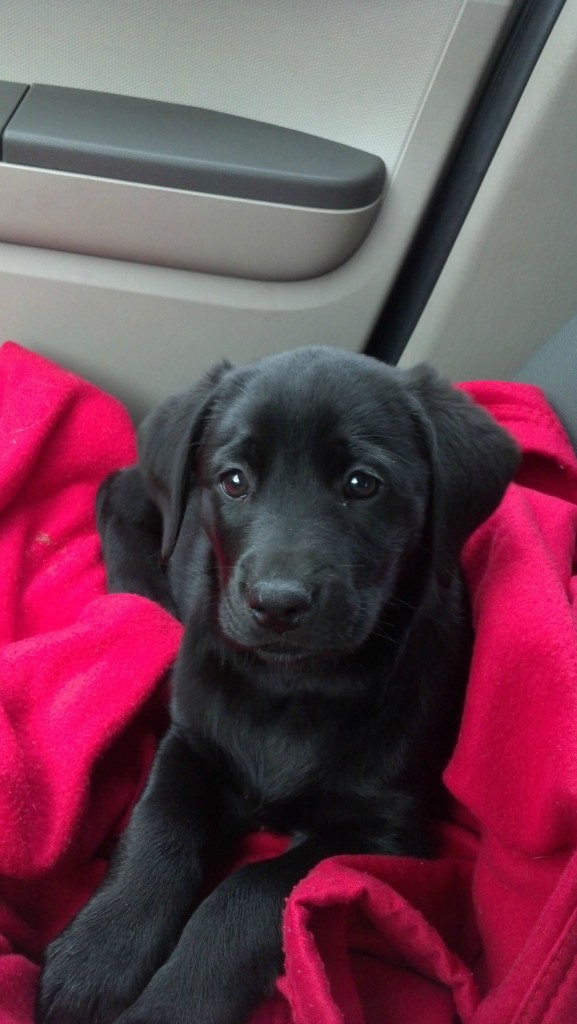 Did you know? Dogs’ only sweat glands are between their paw pads 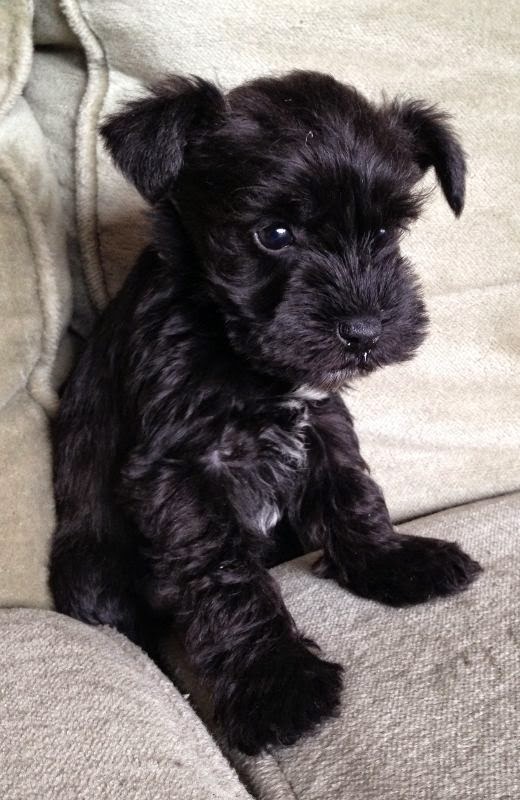 Did you know? A one year old dog is as mature, physically, as a 15 year old human 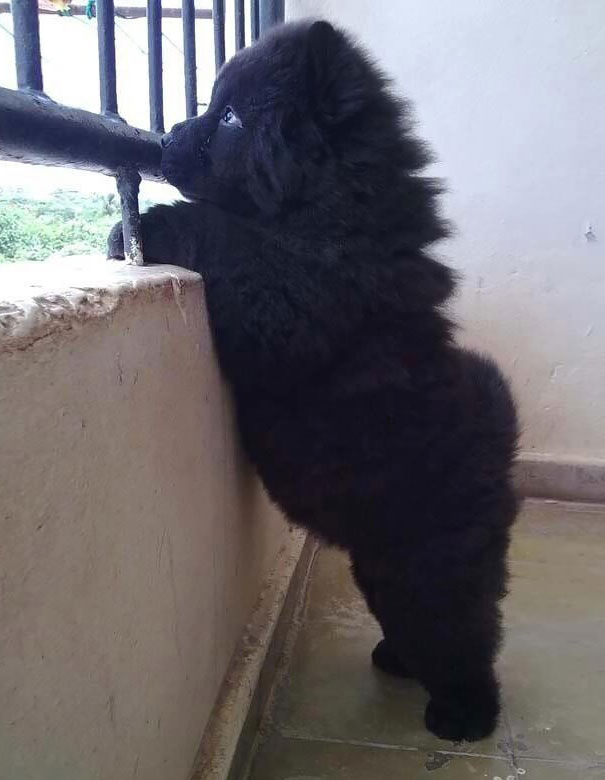 Did you know? An estimated 1,000,000 dogs in the U.S. have been named as the primary beneficiaries in their owner’s will 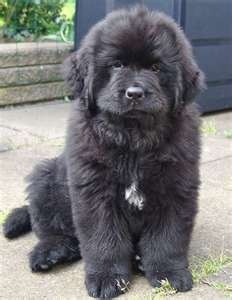 Did you know? The phrase “raining cats and dogs” originated in 17th century England when it is believed that many cats and dogs drowned during heavy periods of rain.